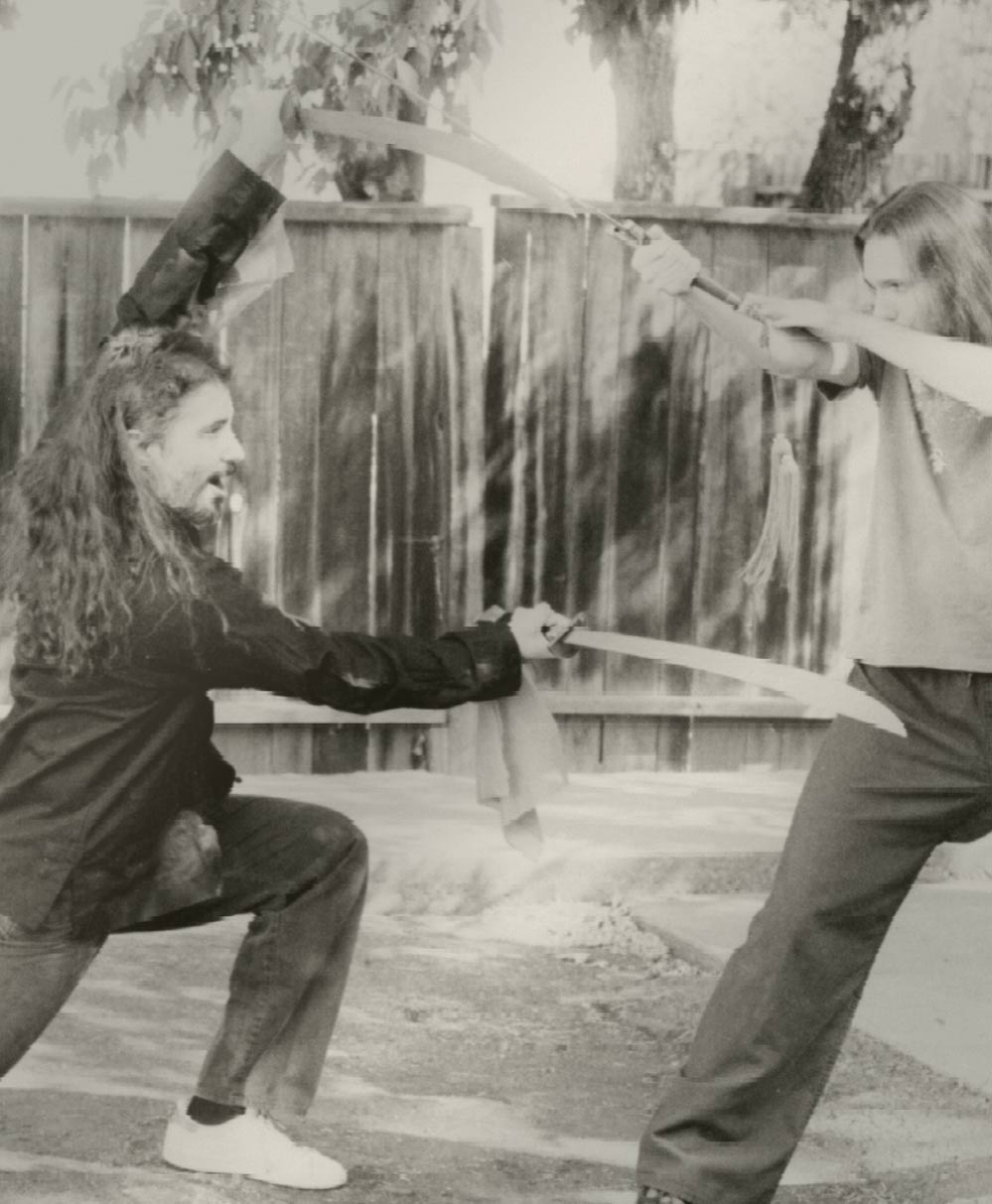 The ORIGINAL Shaolin Kung Fu was started by Bodhidharm. He also started Zen Buddhism. “Zen” is the Japanese word for “Chan” Buddhism, which is the Zen Buddhism of China.

From 600 A.D. to 1,000 A.D. the Songshan “Shaolin” Temple incorporated other Kung Fu styles from the Northern Chinese Muslims. This became known as “Long Fist” or “Northern Shaolin.”

SOUTHERN Style Shaolin Kung Fu has very little connection to the original Northern Shaolin Kung Fu. Perhaps some moves were “stolen” by observation or provoking a fight with the monks. But the monks kept Shaolin Kung Fu very secretive from 600 A.D. to 1,600 A.D. So the Southern Stylists created their hundreds of Kung Fu styles based on some stolen moves, family training and either spiritual or philosophical principles. Mostly, they were security guards, soldiers, criminal organizations, and kingly fathers.

Because the Southern Style Kung Fu was learned and practiced while living in a crowded city: the movements are smaller. More dynamic tension is used to increase the workout resistance and provide an illusion of power and intimidation.

Because the Northern Shaolin Kung Fu was learned and practiced while living on farmland in the forest, the movements include running and jumping and tumbling. A relaxed and content Shaolin artist delivers flurries of strikes without straining or grunting. Mostly.